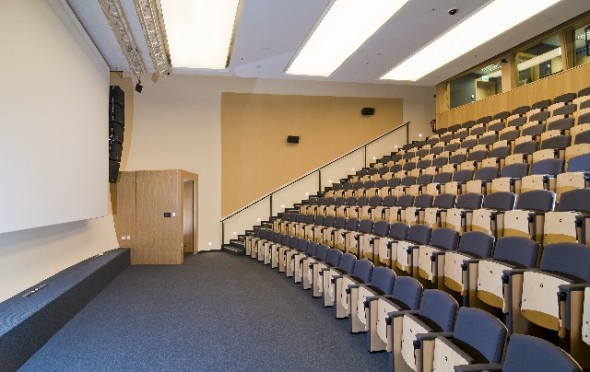 In the framework of the 6th European Photography Month in Luxembourg and for the second edition of Révélation (s) / Portfolio – Platform – Luxembourg, 26 April 2017 (14h-17h) at Cercle Cité / Ratskeller.

We invite anyone who has a practice in the field of contemporary photography, living / working or having exhibited in Luxembourg, to submit their application electronically by sending their files to “revelations.portfolio@gmail.com”.

– CV (studies + exhibitions);
– a brief description of the work  (in French, English, German or English);
The 6 candidates, presenting the most interesting portfolios, will be invited to meet the photography experts at the chosen date. ( see above ) 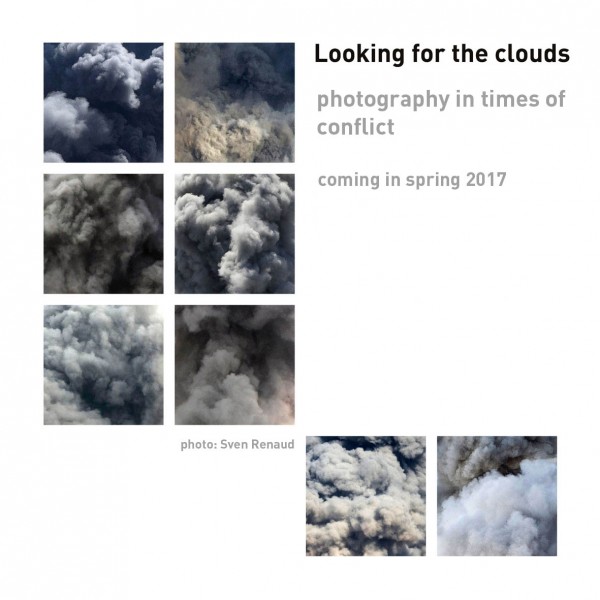 6th edition ( 2017 ) of the european month of photography luxembourg

We are actively preparing 2017, the sixth edition of the festival.

With the exhibition of Samuel Gratacap at the Mudam which opened already on February 10th, the “Month of Photography ” is ahead of its normal programming scheduled officially in April; But the framework programs of the institutions do not always allow a harmonization of all dates, especially when one considers that more than 20 institutions or galleries would be required to synchronize their programming. Sorry for this ..
Although a majority of exhibitions will be located again in the capital – mainly at the Mudam ( Museum of contemporary art) , the Casino Forum of Contemporary Art, the MnHA ( National Museum of Art an d History ) and the Cercle-Cité ( exhibition space of the City ) four other cities will play an important role when it comes to photography in Luxembourg: Dudelange, Clervaux and a newcomer the city of Ettelbruck and its exhibition space CAP Art center

The decision of the Ministry of Culture to install the CNA ( Centre nation de l’audiovisuel ) beginning of the nineties in Dudelange, about 20 minutes from the capital made of this institution a major player in photography. Is close to the Art Center of the city Nei Liicht Gallery with its director Danièle Igniti, who started curating contemporary photography back in the eighties.
END_OF_DOCUMENT_TOKEN_TO_BE_REPLACED 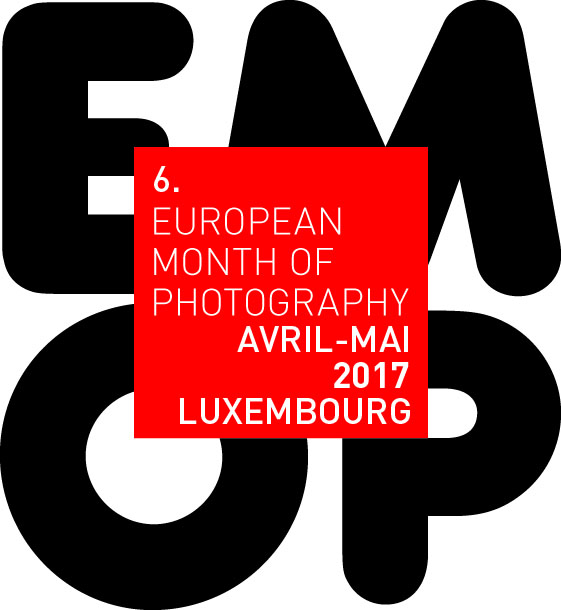 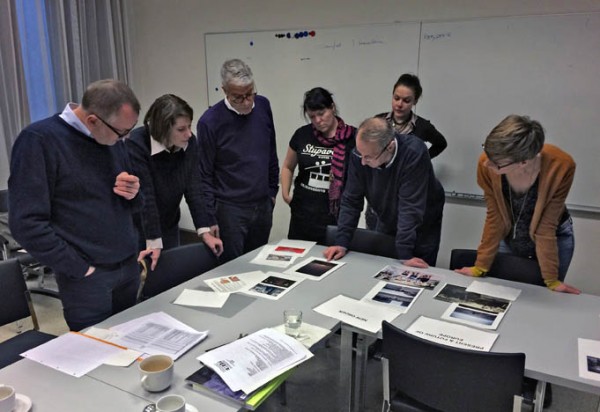 Vienna meeting: looking for the Clouds

To actively prepare the edition of a new book / catalog dedicated to contemporary photography, curators of the European month of photography gathered in Vienna End of January to finalize the content of the next edition which contains topics of great political imortance: the conflicts generated by ...